Spaghetti is made of semolina or flour and water. Italian dried spaghetti is made from durum wheat semolina, but outside of Italy it may be made with other kinds of flour.

Facts and Picture Courtesy of

Recipe and picture courtesy of

If you want to taste what the Italians are so blessed with over in Italy, I suggest you give this pasta sauce a try. You won’t ever go back to your plain ‘ol marinara that you thought was good. This sauce here is beyond genuine and you will love it!

A lot of people have asked about freezing this. I have not personally done this myself but I believe if you freeze this in an airtight container or a jar, it will be ok for up to 2 months. Do not freeze it immediately after making it. You’ll want it to cool to room temperature before putting the jar or container in the freezer to prevent cracking.

*Nutrition facts are an estimate and not guaranteed to be accurate.

If you enjoy cooking you will run across a lot of recipes that recommend a Dutch Oven.  Wal-Mart has a great cast iron Dutch Oven for under $35.  Believe me, whether it is this one or a more fancy version, you will be thankful you invested in one. 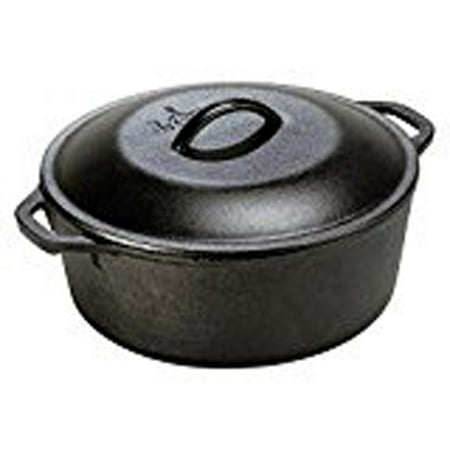 For more information and to purchase